After a successful run at the races, Unusual Heatwave retires from the racetrack to start the next leg of his journey as a stallion. Beginning at the start of 2015, Unusual Heatwave entered Stud. He will be standing at BG Thoroughbreds in Hemet, California for the 2017 season.

Have a close look at Miss Alphie's produce. Quite impressive! TwentyTwentyVision (Mulitple graded stakes placed) and Blame It On Alphie, winner of her first start at 2 in 2016. 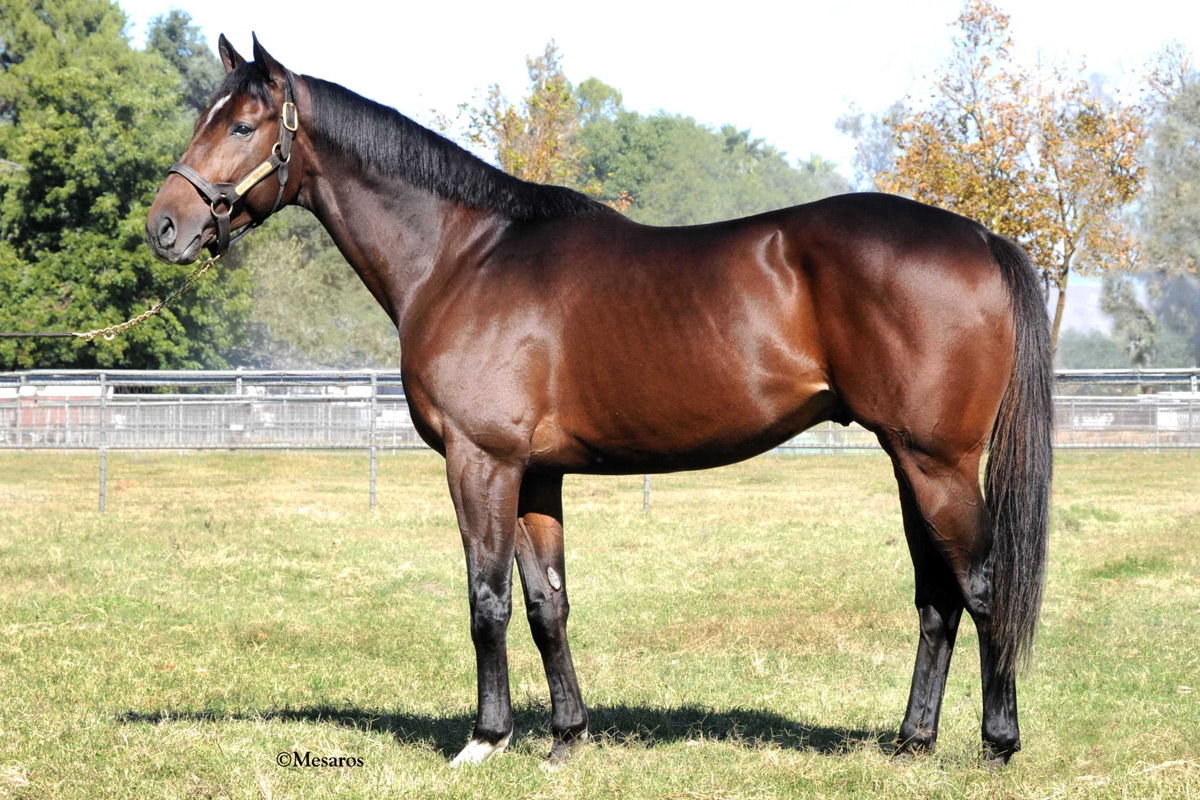 We are very please to say Unusual Heatwave's first foals have good bone, and are well balanced and correct! 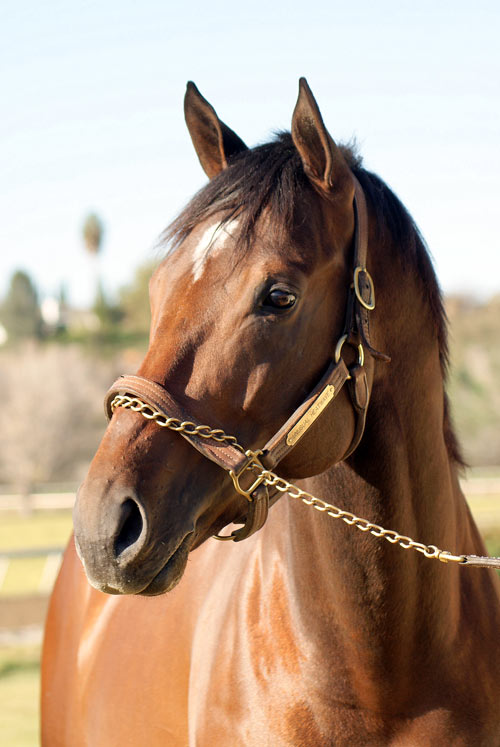 We would love to hear from you